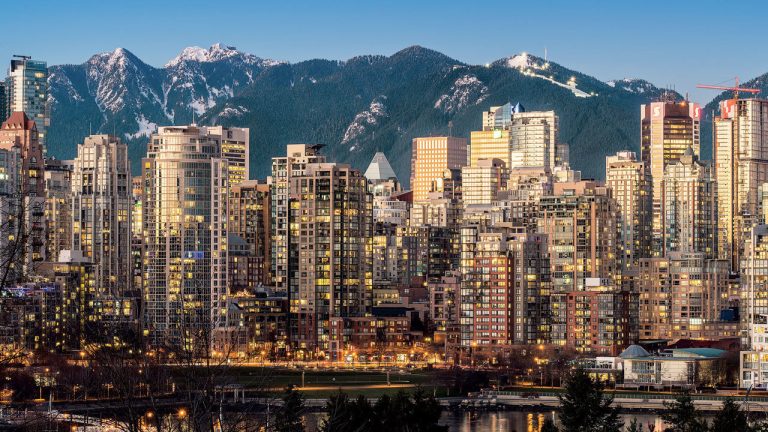 Vancouver is a bustling west coast seaport in the province of British Columbia, one of rich history and a place where modern-day filmmakers gravitate to use the beautiful scenery as backdrop.

It has consistently been named one of the best places to live in the world over many lists. With the Pacific Ocean to one side and the Rocky Mountains to the other, the scenery can’t be beat.

In comparison to the rest of Canada there’s very little snow here, and there’s a lot to do outdoors.

When it comes to urban planning, Vancouver has it down to a science. It is revered by city planners the world over and has a name: Vancouverism. The main method to this planning is to achieve density while adding green space. City planners are also cognizant of not crowding the skyline with tall buildings so people can still catch a glimpse of the natural beauty.

There are many neighborhoods to pick from. Next time you’re looking at Vancouver homes for sale, consider one of these areas.

Fondly referred to as Kits, this neighborhood is on the west side of the city and has many young families and students among its residents.

Folks here enjoy an active lifestyle, as evidenced by the many yoga spots and beach areas for sports on the sand and surf. Kits Beach and Jericho Beach are favorites.

There are many cultural attractions to take in, like the Museum of Vancouver, Vancouver Maritime Museum, and Bard on the Beach Shakespeare Festival.

This is the oldest neighborhood in the city, with a tavern being the founding spot back in 1867. History is still prevalent here with the cobblestone streets and vintage architecture.

Victorian buildings are home to souvenir shops, art galleries, and entertainment venues. There are varied dining options and a vibrant tech scene.

Yaletown was a railyard in the 19th century, so its astounding that the glass high-rises synonymous with the Vancouver skyline find a home here.

Loading docks from back in the day have been converted to restaurant and café patios, and boutique stores and nightclubs are part of the neighborhood’s make-up.

Like much of Vancouver’s downtown, Yaletown sits along the Seawall. The path is available for walking, running, and bike riding, and affords picturesque views of the skyline.

This liberal area is the center of the city’s LGBTQ scene. The area comes to life at night with its many bars and nightclubs, but there’s just as much to do during the day.

Boutiques and bookshops are punctuated by coffee shops and cafes. You can take in a view of the water at English Bay or relax at Stanley Park.

This cultural hub was established in the 1890s and has some of the incredible architecture from that time available to see today.

There are of course fantastic restaurants that serve everything from dim sum to tapas.

Travel Industry Transformation by Blockchain – What Should You Know?