Travel Industry Transformation by Blockchain – What Should You Know? 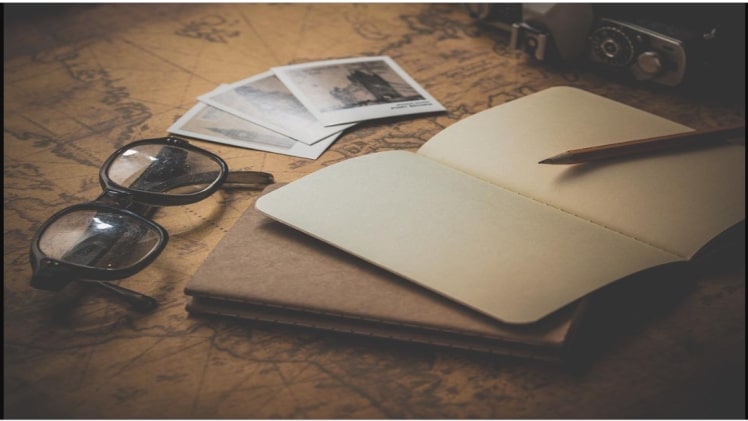 The blockchain is a technology that provides a decentralized, secure, transparent, and immutable ledger of transactions. The first use case of blockchain was Bitcoin – the world’s first cryptocurrency developed using this technology.

Since then, many other cryptos have been launched on cryptocurrency markets. All of which are based on blockchain including Ethereum and Litecoin.

Blockchain is also being adopted by industries such as healthcare & medicine, education, IoT (Internet of Things), retail & e-commerce, etc. It has several advantages like security, efficiency, and speed when compared with traditional methods used in these industries.

Potential of Blockchain in the travel industry

Additionally, since no third party needs to be consulted during transactions using blockchain technology there’s no chance of delays due to human error when dealing with complex paperwork issues. These often arise during business meetings between two companies trying out new ways they could work together. It can be even just discussing how they might better serve each other’s needs in general!

With the rise of cryptocurrencies, paying for travel with cryptocurrency has become a viable option for many people.

Cryptocurrencies are available in the form of digital tokens that can be exchanged for goods and services. The most popular cryptocurrency is Bitcoin, which was created by Satoshi Nakamoto in 2008. Other cryptocurrencies include Ethereum, Litecoin, and Ripple.

Some companies have started accepting crypto payments for travel-related products such as plane tickets and hotel stays (more on this later). In addition to using traditional payment methods like credit cards or PayPal, you can now pay with Bitcoin when booking your next trip abroad!

Smart contracts are computer algorithms that are designed to digitally expedite, verify, or enforce contract negotiation or execution. Many types of contractual agreements, according to proponents of smart contracts, can be made partially or entirely self-executing, self-enforcing, or both.

Smart contracts were first proposed by Nick Szabo in 1994 and have gained popularity recently due to the hype around Blockchain technology. Smart contracts are executed as part of a blockchain transaction in Ethereum, but they can also be executed on other types of blockchains such as Hyperledger Fabric or Corda Enterprise.

Data security and privacy are two of the most important areas that will be impacted by blockchain technology.

Blockchain is a distributed ledger system that makes sure the data is not tampered with or changed after being recorded in a block. Blockchain allows for secure, traceable transactions between parties without requiring an intermediary such as a bank or payment processor.

This means someone can’t hack into your travel booking information or identity data when using blockchain technology. There isn’t one central point where all of this sensitive information is stored, it’s spread out across nodes on networks across multiple countries and continents.

In the travel industry, blockchain can offer a better way to manage identity.

Imagine that you are a frequent traveler and you decide to use blockchain technology for your next trip. You would have access to all of the information about yourself, such as visas, medical records, and vaccination history.

This would allow you to cross borders easily because all countries would have access to this data at any time. Blockchain also helps keep this information secure by making sure it’s stored in a safe place. It is not on someone else’s servers, so no one can compromise it unless they have access to your private key (password).

Blockchain brings users more control over their data by giving them full ownership of their personal information. It also enables them to share it with other companies if they choose or restrict who sees what parts of their profile through permissions systems built into blockchain applications themselves.

This can include how many times someone has traveled abroad without having been vaccinated against diseases. It can be for yellow fever before being allowed entry into certain locations around Africa where these viruses are endemic but not necessarily deadly. Or say whether they’ve ever been convicted of crimes related specifically to sexual assault against minors or violence within families.

If you’ve been in the travel industry for a while, you know that loyalty programs are an important part of the business. But it’s also true that some companies don’t see the full value of their programs because they find it difficult to manage their rewards systems with multiple partners.

At the same time, customers have limited control over their data and feel like they should get more from loyalty programs (in terms of additional benefits). This can be addressed by using blockchain.

A decentralized database that records transactions between parties over time in an open ledger. With blockchain technology, rewards can be made more efficient by improving transparency and reducing transaction costs—which means more profit for all participants!

Leverage the Benefits of Blockchain Technology

Blockchain technology is a decentralized database that can be accessed by anyone and shared across a network. It has the potential to transform business processes and improve customer experience, especially in the travel industry.

The blockchain can be used to manage customer data, identity management, payment processing, and loyalty program management. Blockchain can also create transparency in transactions between stakeholders such as airlines or hotels with their customers.